Future development of lunar economy planned by Telespazio and Inmarsat 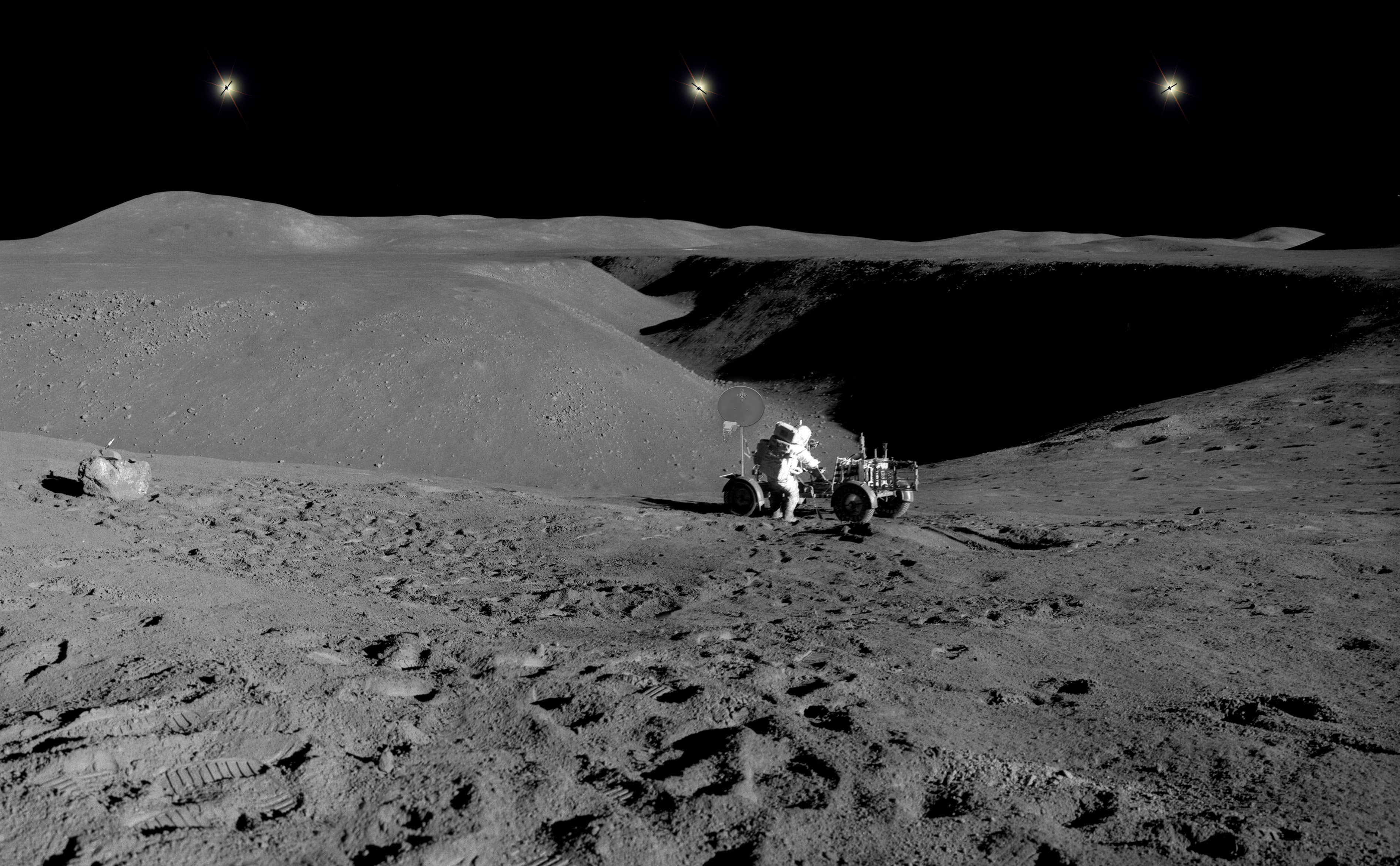 Telespazio, a joint venture between Leonardo (67%) and Thales (33%), and Inmarsat, the world leader in global, mobile satellite communications, are aiming to create essential communication and navigation services for upcoming missions to the Moon, enabling the birth of the future lunar economy through a new agreement.

It outlines the services Telespazio and Inmarsat intend to offer together as key operators of communication and navigation services for missions to the Moon under Project Moonlight from the European Space Agency (ESA).

In May 2021, ESA entrusted an international industrial team led by Telespazio, in which Inmarsat is a major partner, to conduct a study for the use on the Moon of satellite communication and navigation services of the type commonly in use on Earth today.

As the study draws to a conclusion, the new agreement between Telespazio and Inmarsat confirms the two companies’ intention to continue the next phase in the project, the development of a complete system made up of a complex network of infrastructure on Earth and in space.

The know-how of Telespazio and Inmarsat will allow the future system to guarantee connectivity and positioning for various different platforms in orbit around the Moon and on its surface. This includes services for lunar rovers, landers or Moon bases, as well as missions with astronauts, enabling a true lunar economy capable of ensuring the viability of delivering the infrastructure itself, and the government and commercial missions that will use its services. 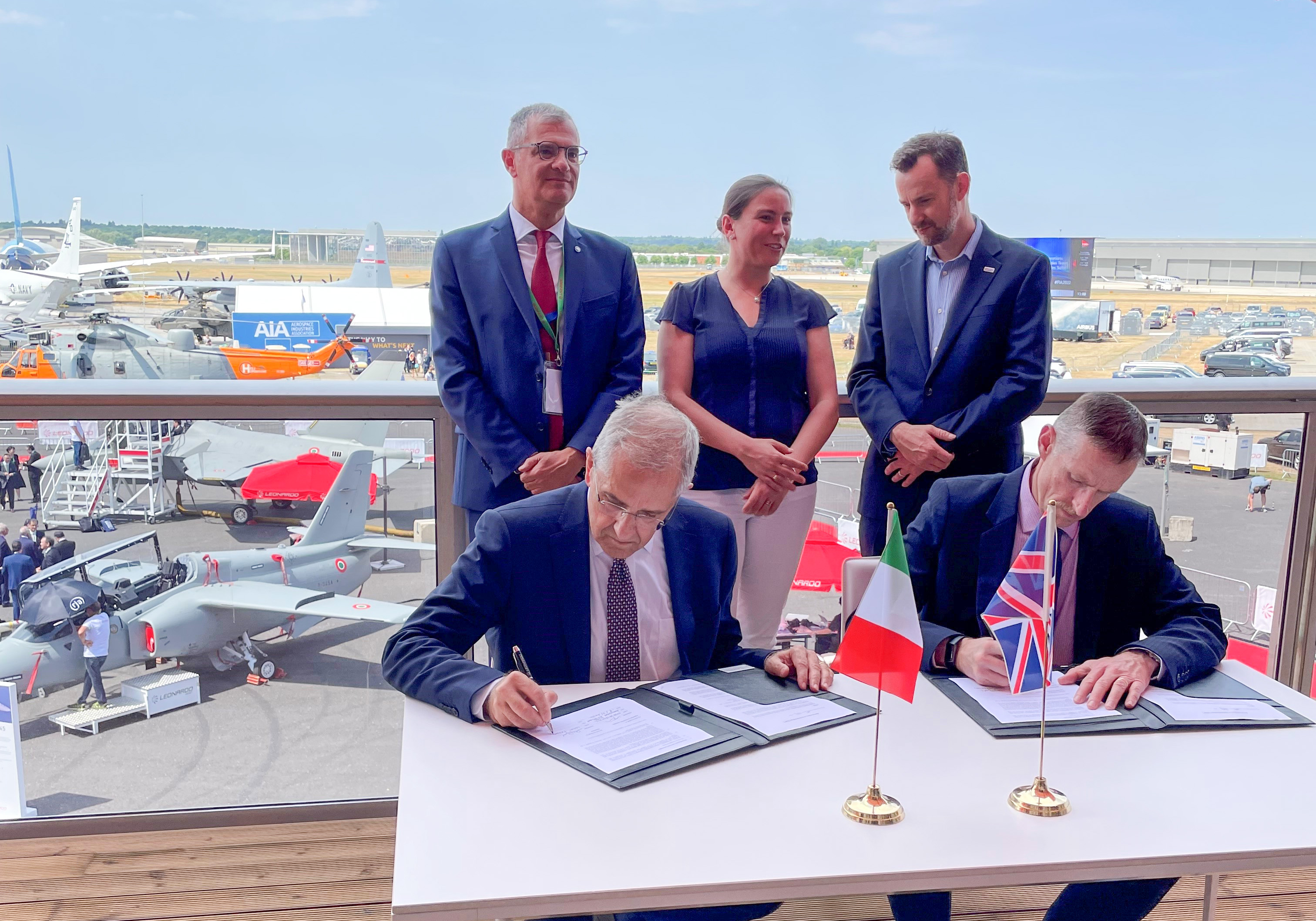 “We are today at the dawn of a new era in lunar exploration with a large number of missions to our natural satellite planned this decade”,  said Giorgio Saccoccia, President of the Italian Space Agency (ASI).” This international partnership between the two leading-edge satellite service providers paves the way towards a brand new global market, based on a truly interoperable SatCom and navigation infrastructure. Italy intends to play an important role in this endeavor, contributing significantly to ESA initiatives in this area.”

“The UK is supporting international efforts to return humans to the Moon. This exciting partnership between Telespazio and Inmarsat puts British expertise in commercial navigation and telecommunications at the heart of future lunar missions”, said Dr Paul Bate, Chief Executive of the UK Space Agency.  “This work will support sustainable space exploration for all and is another great example of how our work with the European Space Agency can strengthen our national space capabilities.”

“Telespazio has had a special bond with the Moon since the 1960s,” said Luigi Pasquali, Telespazio CEO. “The new agreement with Inmarsat is a significant step forward in the development of navigation and communication services that will be fundamental to enabling a true lunar economy, which will support the next commercial and institutional missions that will reach our satellite in the coming years.”

“The prospect of providing Inmarsat’s world-leading services ‘off-world’ for missions to the Moon is an exciting and inspiring one for our team,” said Todd McDonell, President Inmarsat Global Government. “In the initial Space Age, the lunar missions of the Apollo programme captured the imagination of the world and, since then, satellites have delivered untold benefits to us all here on Earth. Project Moonlight offers us the opportunity to build the infrastructure that lunar missions will be able to access from around the world, well into the future. By increasing mission viability, we believe that Project Moonlight will better enable the exploration of the Moon and enhance humanity’s knowledge of its nearest neighbour in space. I hope it proves equally inspiring to a new generation as Apollo did before.”