The SICRAL (Italian System for Secure Communications and Alerts) program deploys geostationary satellites for confidential strategic and tactical communications, to support defense missions both in Italy and abroad.

In 2021, Telespazio and Thales Alenia Space have signed a contract with the Italian Ministry of Defense  for the development of the SICRAL 3 secure satellite communications system, including its ground segment.

SICRAL 3 will include two geostationary satellites, SICRAL 3A and SICRAL 3B, designed to meet Italian defense communications and interoperability requirements. It will ensure continuity with the current SHF and UHF-band telecom services provided by the SICRAL 1B and SICRAL 2 satellites, while expanding its suite of services by providing a Ka-band payload, as well as supporting security, public rescue and civil protection services.

SICRAL 3 will also capitalize on the ongoing developments within the ItalGovSatCom (I-GSC) program, a pillar of the evolving “Space Economy” and the programmes of military research, and will help expand NATO’s current satellite capabilities.

Thales Alenia Space will be responsible for the entire SICRAL 3 telecommunications system, the space segment (including system design and integration), and the design, production and integration of the innovative UHF, SHF and Ka-band payloads.

Leonardo will supply the Space Star sensors that will allow SICRAL 3 to orient itself and maintain the correct attitude in orbit thanks to the observation of stars and their recognition through sophisticated algorithms. 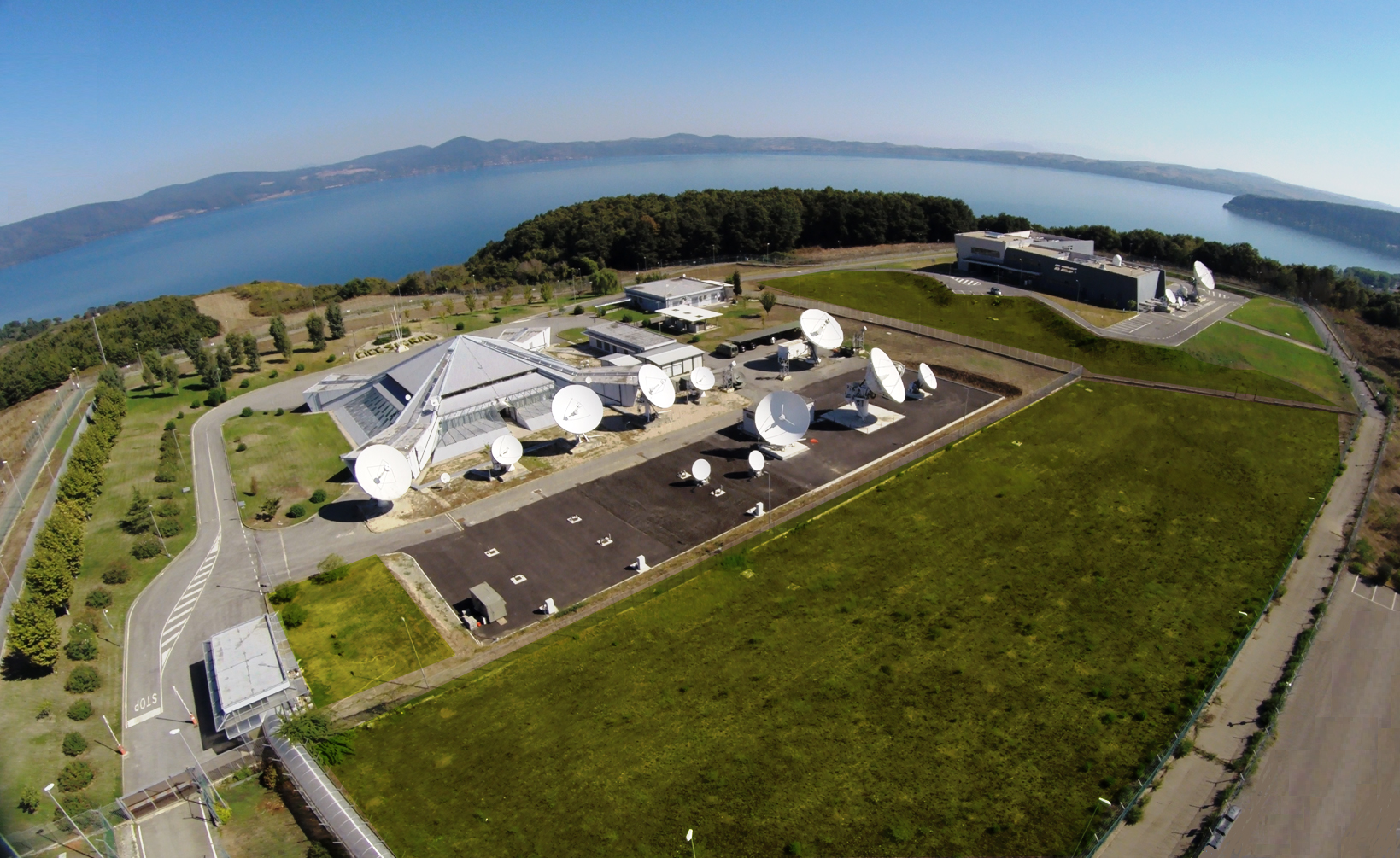 For all the SICRAL missions, Telespazio managed the phases of design, construction, integration and testing of the ground segment at the Defence Control Centre (CIGC) of Vigna di Valle (Rome) and in the Fucino Space Centre, that plays the role of back-up centre. Telespazio also managed the LEOP (Launch and Early Orbit Phase) and IOT (In-Orbit Test) phases.

For SICRAL 3, Telespazio will manage the development of the highly innovative ground segment, drawing on synergies with previous SICRAL developments for the Vigna di Valle Control Center and the Fucino Space Center. The company will be in charge of the satellites’ launch and early orbit phase (LEOP) and in-orbit tests (IOT).