Established in the late ’nineties with the goal of setting up an independent, resilient European satellite navigation system, Galileo now provides a dependable, precise global navigation, positioning and timing service and will soon enter a new phase in its development, with a second generation of satellites.
Fully interoperable with other GNSS systems, Galileo is made up of three segments. 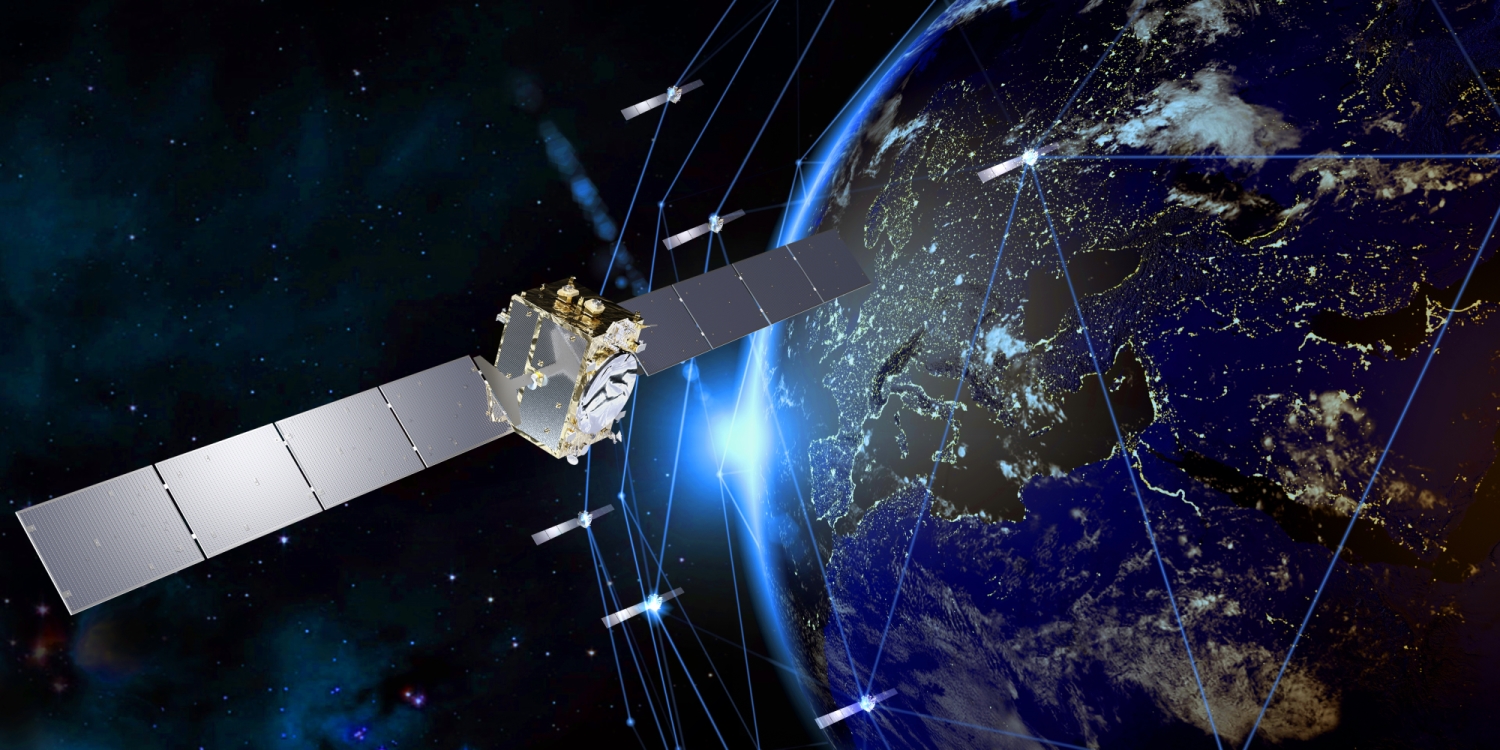 Telespazio and its subsidiaries and joint ventures play a prominent role in both the ground segment and the user segment of Galileo. 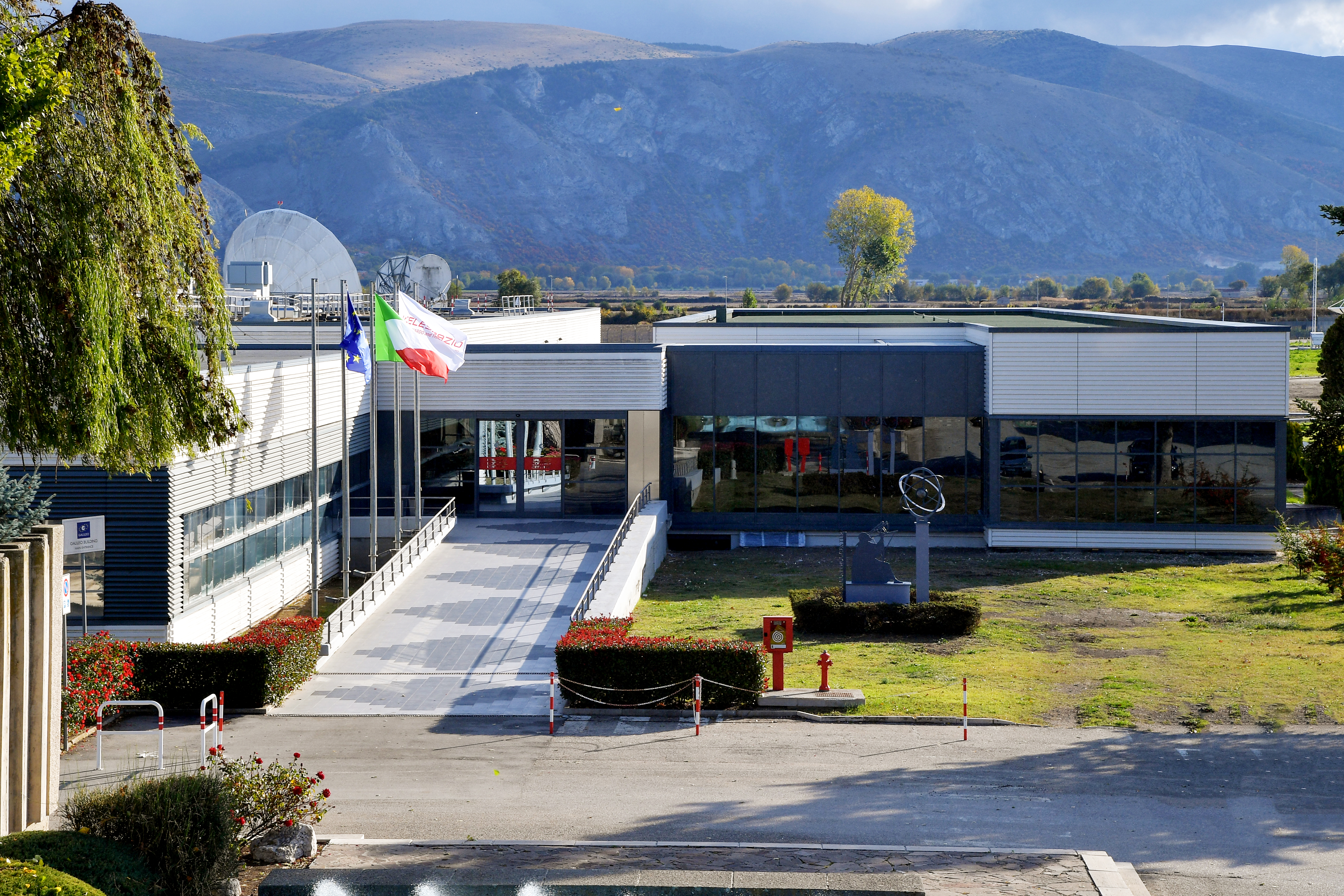 To manage orbiting satellites and guarantee navigation, positioning and timing services for users all over the world, Galileo relies on a vast and complex ground infrastructure on a global scale.

At the heart of the system are two ground control centres, (GCC), at Telespazio’s Fucino Space Centre in Abruzzo, Italy and in Oberpfaffenhofen, near Munich, Germany.

The two centres host both the Galileo Control Segment (GCS), concerned with operation of the orbiting constellation of satellites in space, and the Galileo Mission Segment (GMS), responsible for the generation, deployment and global monitoring of navigation, positioning and timing signals as well as management of a network of about forty stations.

The Fucino GCC is an infrastructure measuring approximately 6000 square metres, built with contributions from the Region of Abruzzo, containing a main control room and about ten more integrated control rooms under round-the-clock supervision by highly qualified personnel.

A service on a global scale

While awaiting completion of the entire system, since December 2016 Galileo has offered users a global service referred to as the “Initial Service”. When the system is fully operative, Galileo will offer six high-performance services all over the world.

Basic navigation, positioning and timing system, open for all to use free of charge: fully compatible with other GNSS systems such as the American GPS, the Russian GLONASS and the Chinese Beidou systems.

For government users and sensitive applications requiring a high level of continuity of service.

A service complementary to the OS which uses an additional navigation signal and a different frequency band to provide value-added services requiring extremely accurate performance.

A freely accessible service supplementary to the OS to guarantee that OS navigation messages received by users are authentic and have not been modified (deployment currently underway).

complementary to the OSNMA authentication function for authorised users, guaranteeing a higher level of dependability (currently under definition).

In addition to the various methods of service on offer, Galileo is a true technological enabler that allows the development of innovative solutions for the benefit of institutions, companies and citizens.

Telespazio is working on a wide range of Galileobased applications for civil and governmental uses and supports national and European agencies in the definition of new services in several sectors.

Spaceopal also plays a leading role in the evolution and study of innovative services to support the Galileo end-user, such as the NAVCAST and IONOLAB prototype services designed and developed to increase the accuracy of the Galileo and GPS system.